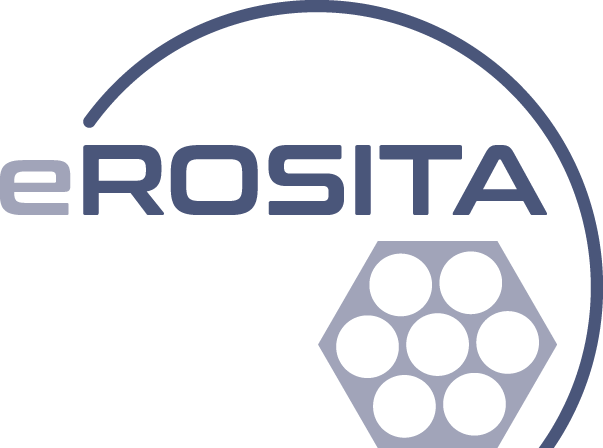 The Cal-PV program of the SRG mission took place between mid-September and mid-December 2019. During this Cal-PV phase, over one hundred individual pointings and field scans were performed with eROSITA as prime instrument. The Cal-PV observations that were proposed by eROSITA-DE are released to the public through this site as of June 28 2021.

Around thirty different fields have been observed. There is a variety of covered areas and exposures. eROSITA-DE is releasing calibrated event lists for each observation so scientist around the world can use the data for their research. Detailed information can be found in Observations. Moreover, the eROSITA-DE team has obtained source catalogues for some of these observations. Further details can be found in Catalogues. An important piece in X-ray analysis is the Filter Wheel Closed (FWC) data, which helps to assess the level of instrumental background. eROSITA-DE is also releasing FWC data and models. Access here for more information on this topic.

If you are not sure if a given position in the sky is covered by any of the eROSITA-DE EDR observations, use our cone search tool.

eROSITA-DE is also releasing X-ray software to analyse eROSITA data! The eROSITA Science Analysis Software System (eSASS) is a compilation of tasks and scripts that allow scientists to manipulate event lists and obtain science data products. The eSASS team has documented how to download and install this software, as well as created a Cookbook with examples and guidelines on how to use the different eSASS tasks. eSASS also comes with a Calibration Database (CALDB), which is used by the distinct eSASS tasks. The eSASS team also has extensively documented the file extensions and header keywords that are in the data.

If you use eROSITA-DE EDR data and/or the eSASS software in your publication, please acknowledge us.

This site also provides technical information about eROSITA: mirrors and CCDs, calibration, pattern fractions and processing modes. Documentation about known issues (light leak, camera electronics susceptibility and data artefacts) is also available. Scientists are strongly encouraged to read these pages since it will help them to understand better the eROSITA data.

If you have questions, please visit the Frequently Asked Questions (FAQ) section, perhaps your doubt is already answered there.

Visit our Help Forum, where any member of the eROSITA-DE community or a future external user can answer your question.


Check out this link for a list of scientific publications that have used the EDR data.